"The life of man [is] solitary, poor, nasty, brutish, and short."
Thomas Hobbes 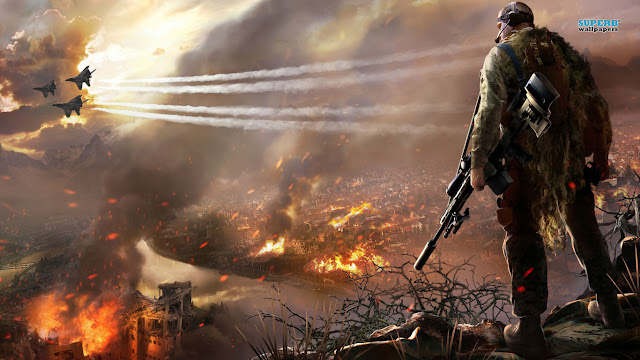 And so here we go, Ajax and I, down the rabbit hole.

It is to be utterly expected that he lived the life of the thief, vandal and pirate: everybody did. So he learned to respect Agamemnon only because the High King was more powerful; every man has a master.

Other men like himself? They honored each others' exploits, their courage and success in raiding and battle, their reliability under fire. Brothers in arms.

Women? He competed for Helen because her property was better and easier to hold than his island. Hesione's fate is simple and convenient, and no reason to trouble himself about it. She is just another of the many creatures he has slaughtered for good reason: sacrifice, dinner. And his wife? Why and how could he ever have learned to be gentle about sex, when rape has always been and still is one of the most common tools of conquest? He's not conquering her; he already owns her. But what else does he know? After their experiences with the whores in Vietnam, it took US vets a long time to relearn gentle sex.

So what is his downfall? Did he seek some higher nobility? If so, where would he even have gotten that idea? What disinterestedly honorable dealing has he ever been involved in?

Perhaps only Hector, who he fought to a standstill and then they exchanged gifts, which must have startled him. Did he see Hector as an unappreciated and doomed workbeast? An ox or horse, driven, then beaten, to perform, but never honored? Did the one-time-only sight of Hector walking forth alone to meet Achilles with no one but his wife even watching, make Ajax's heart, like the Grinch's, grow three sizes that day?

Hmmmmmmmmm
Posted by Cassandra Was Right at 7:18 AM No comments: 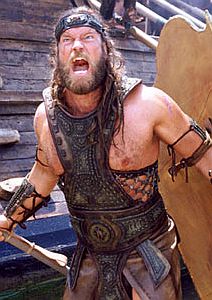 Posted by Cassandra Was Right at 12:03 PM No comments:

Ajax did what he has been struggling to do for many months, and I didn't recognize it. This suddenly gives him genuine, urgent, three-dimensional life. I suspect that he and I will have no more problems.
Thank you Chinua Achebe! 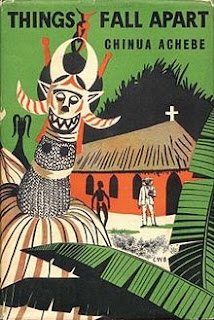 Posted by Cassandra Was Right at 8:13 PM No comments:

...when you sit at the keyboard, fiddling with one-syllable words and with punctuation until the lightning strikes.

I finally know what gift Telamon sends to Priam. Thank you, Chinua Achebe! 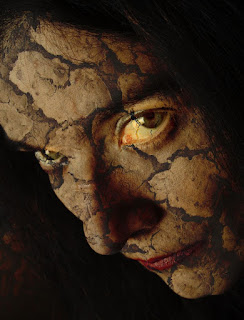 There is a short forced hiatus going on while The Editor deals with another project and so, knowing how obnoxious and urgent I can get when stymied, I turn back to The Big Guy.

Happily, the draft is not as dispirited and random as I remember it to be. I can work with it.

And with Helen, whose theft - even though she's only a woman - precipitated all this.

Wondering now, was it theft or was it flight? She was a wife, and so woven into a complex fabric of obligations  that she could hardly have run or walked away from it. So what really happened? No longer why did she end up in Troy, but how? 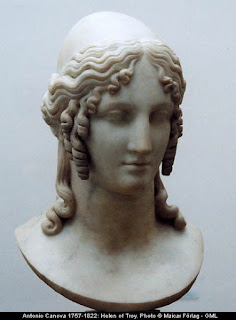 We'll see.
Posted by Cassandra Was Right at 11:59 AM No comments: